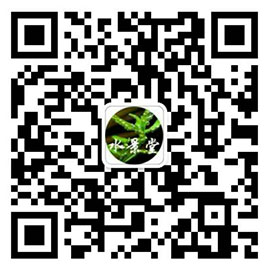 Aquascape of the Month: August "Raquel"

My name is Ricardo Rosa. I'm Portuguese and, I am 25 years old. I work as an account manager in the Telecommunications Field. I live on the outskirts of Lisbon.My experience with aquariums began in April 2007, when I bought my first 60cm tank with some fish. Then i began to participate in forums to read about fresh water aquariums, in an attempt to learn and correct some things i could be doing wrong. It was then that I began to see the first images of planted aquariums and thought "how is it possible to do something so beautiful and so real?" (I believe at that time, I was looking to Syrah from my compatriot FAAO). I am a person who believes that if others can, so can I. I then decided that I would begin to learn how to make a tank with natural plants, which were similar to what existed in nature. I started by Goggling shops specializing in aquascaping, this is where I found a store called "Naturline" (NATURLINE), I promptly visited the store and met the people who taught me 90% of what I now know about aquascaping (Thank you Francisco and Fernando Freire). They have inspired me for my quest of perfection, and trying to reach perfect harmony on various aquascaping parameters. This is not only my hobby but, also my addiction.AQUASCAPING INSPIRATIONI can not say that this aquarium has been planned. This was my first tank with these dimensions. I only wanted to have an aquarium to put in the dinning room and the Iwagumi style has always fascinated me, so the choice was easy.The inspiration was a little from all the photos I saw of Iwagumi tanks. Because of it's linear style many Iwagumi style tanks look very similar, I wanted to create something a little different.This tank is called "Raquel" (Rachel), in dedication to my wife who's name is Raquel, because it was the only way to obtain the consent of it to have an aquarium and the entire structure in our dinning room. 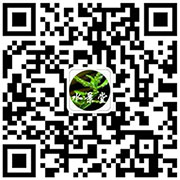